Windrush day 2020 marked 72 years since the arrival of the Empire Windrush at Tilbury Docks on 21st June 1948. The passengers, disembarked on 22nd June 1948. The Windrush Generation were invited to Britain to work and to help rebuild Britain after the war. The Windrush arrivals had a big challenge, they were treated badly because of the colour of their skin.

At Downderry we believe that all people should be treated fairly and the same, regardless of their race, skin colour, culture, gender or sexuality. Our community needs and deserves to feel safe and valued. Black Lives Matter! Downderry is made up of 26 different ethnic groups and 3⁄4 of our school population is made up of Black, Asian and Minority Ethnic pupils.

Year 1 have written ‘I am’ poems about being different. 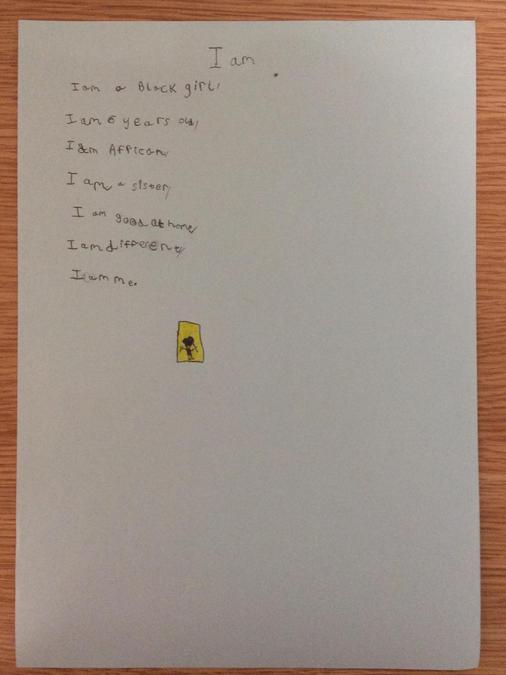 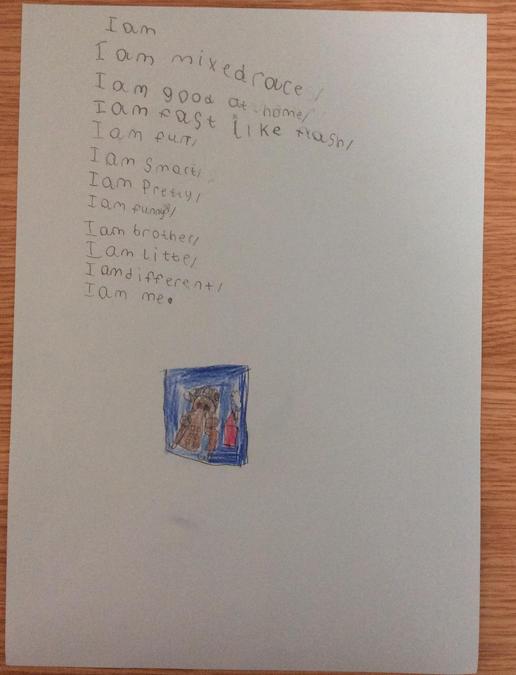 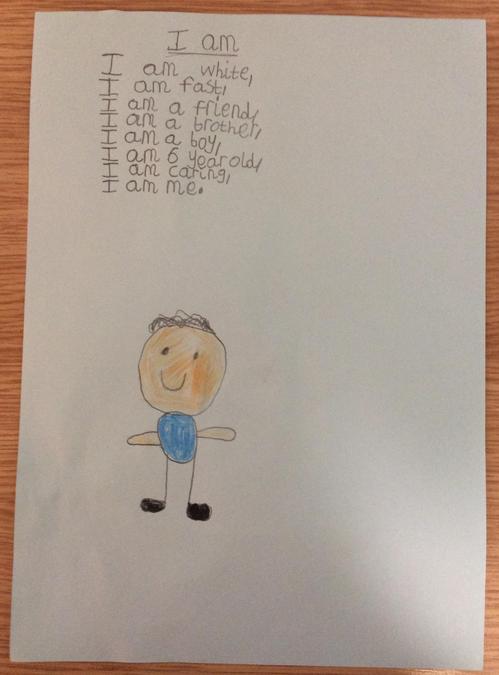 Throughout the school children have been making beautiful commemorative stamps to mark and celebrate ‘Annual Windrush Day’. 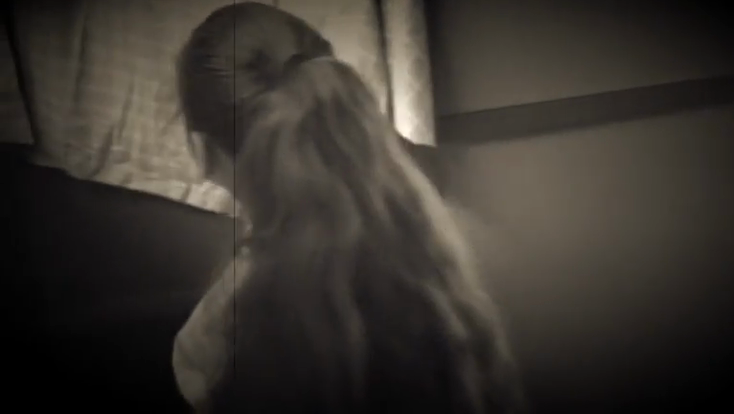 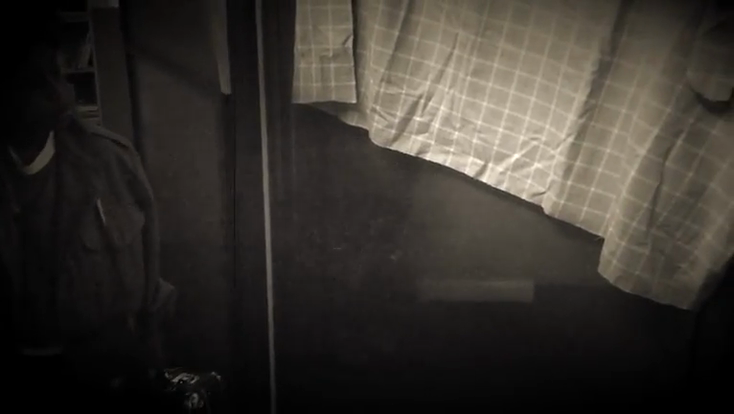