Menu
Log in
School will reopen on Tuesday 5th January, only children of critical workers, vulnerable pupils who an EHCP and those with an assigned social worker... School times 9am-3pm... Government advice: Where possible parent should keep children at home... Key Stage 1 & Key Stage 2 Home Learning will be updated daily on Showbie. Early Years Home Learning can be found on the Early Years Class Page... 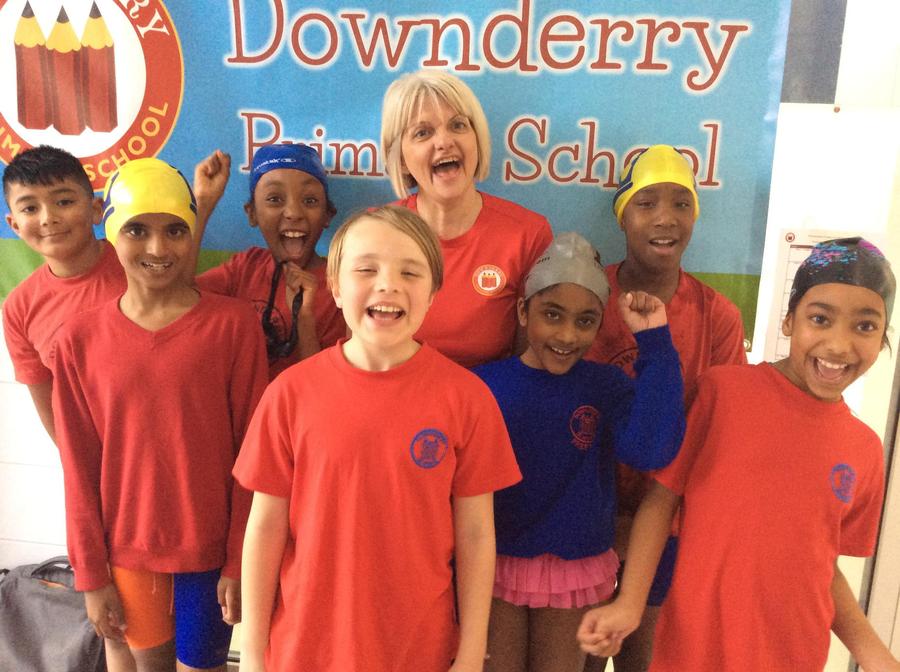 Last Friday a team of Year 5 and 6 children took part in the Lewisham Primary Schools Gala. Everyone had fun, there were some great performances from the whole team and Olivia won best year 5 girl! Well done to everyone who took part! 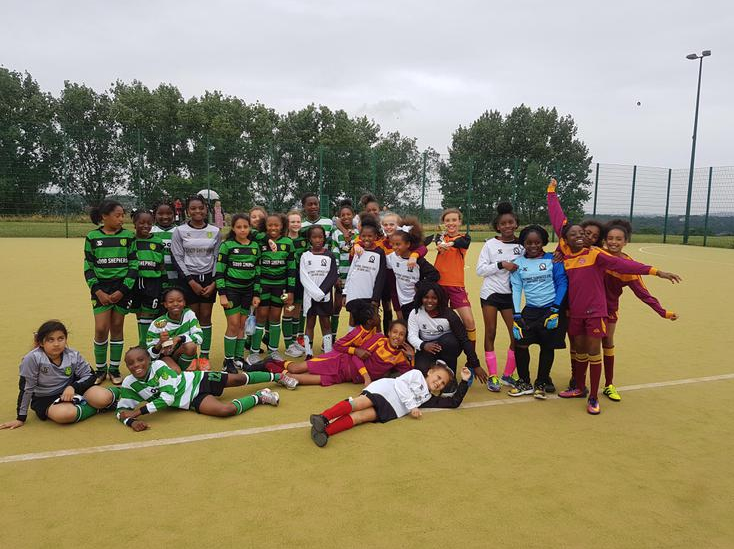 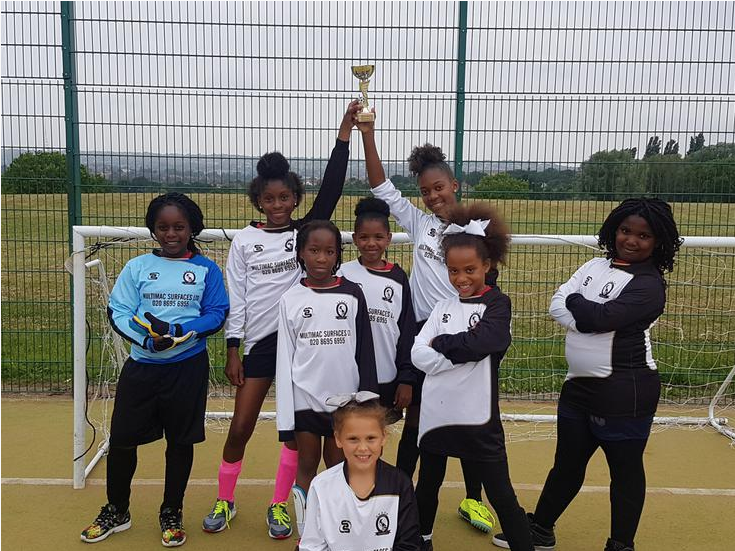 Our first match was a 3-1 victory over Good Shepherd “Black” and saw Alyssia Mundle score a brilliant hat-trick after going a goal down. Match two finished in a very close 0-0 draw with St Winifred's. St Winifred’s defended well and we just couldn't break them down. Our final group match was against Good Shepperd “White”. A moment of brilliance from Alyssia Mundle, to score the only goal of the game giving us a 1-0 win and taking us into the final again against Good Shepherd “White”.

Another close game that ended with a 0-0 draw, so the tournament was to be decided with a penalty shoot out. After three penalties each it was tied at 1-1 and was now sudden death. The next two penalties were missed. Good Shepherd stepped up and missed their next penalty. So it was all down to Taija Myers, she approached the penalty spot nervously, but struck the ball and in it went, making us the Mary Ryan Cup winners for 2017.

It was a brilliant team performance from all the girls and they deservedly came home with the trophy.