On Tuesday, Downderry was represented by a team of pupils at an indoor athletics competition at Bonus Pastor. The team had to run, jump and throw in a series of track and field challenges. The whole team tried their hardest and supported each other tremendously, and as a result won the competition! A special mention must go to Ian who scored 83 on the speed bounce, Steven who threw the javelin over 16 metres, and Neolani who jumped 1.9 metres in the standing long jump.  Well done to the whole team!

SO NEAR, YET SO FAR

On Thursday, the annual sports hall athletics event took place and Downderry came second. Every pupil competed in two field events and two track events. The atmosphere was very exciting, especially in the track events. Well done to all who took part. 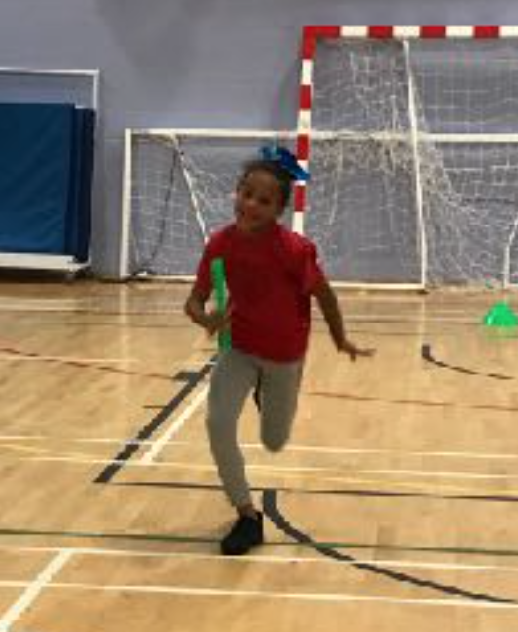 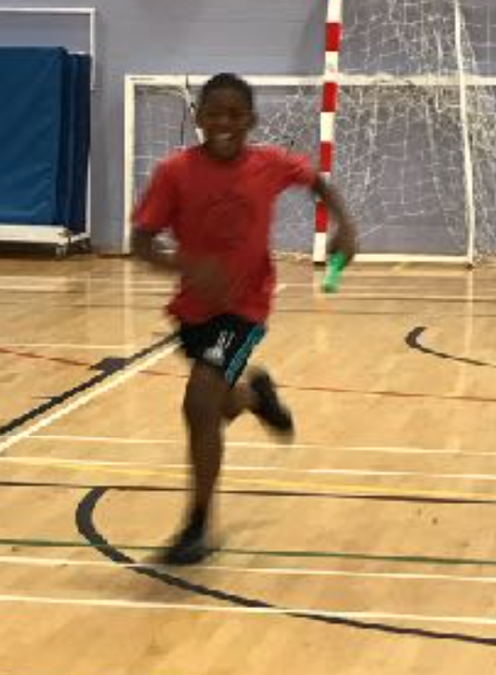 THE NEED FOR SPEED TO SUCCEED

The sports hall athletics festival was hosted by Bonus Pastor in their amazing sports hall. They welcomed a number of young leaders from the school who assisted in organising the events that included javelin, basketball chest push, speed bounce, long jump and then a host of different running events. The field events were first and it was amazing to watch all of the pupils mixing together and helping each other from the different schools. Next up were the track events and the atmosphere was electric! All schools were really cheering on their team and the noise was really loud! The winners, Downderry, received a gold medal each and a trophy for their school. The runners up were presented with silver medals.

Well done to all the children who competed. You all showed a brilliant effort and amazed all of the supporters with your speed and teamwork.

Well done to our athletes who competed so well at the athletics competition. We are very proud of you. 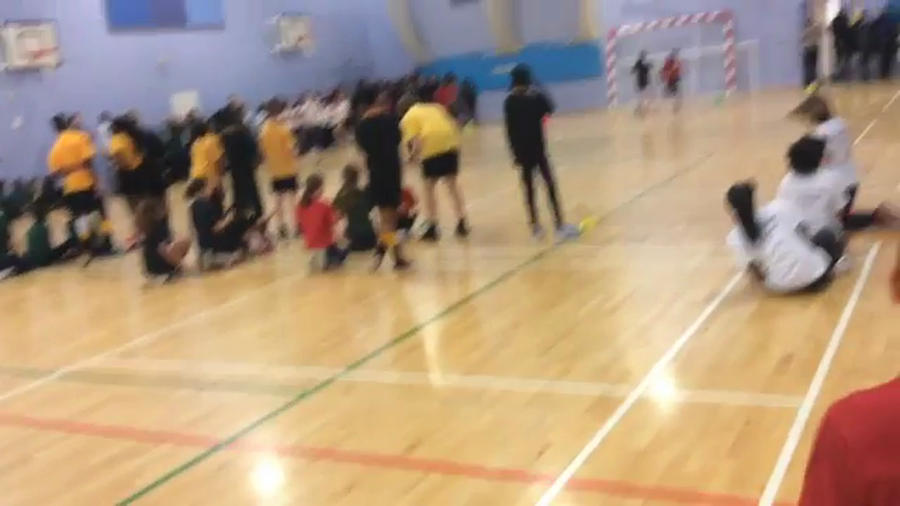 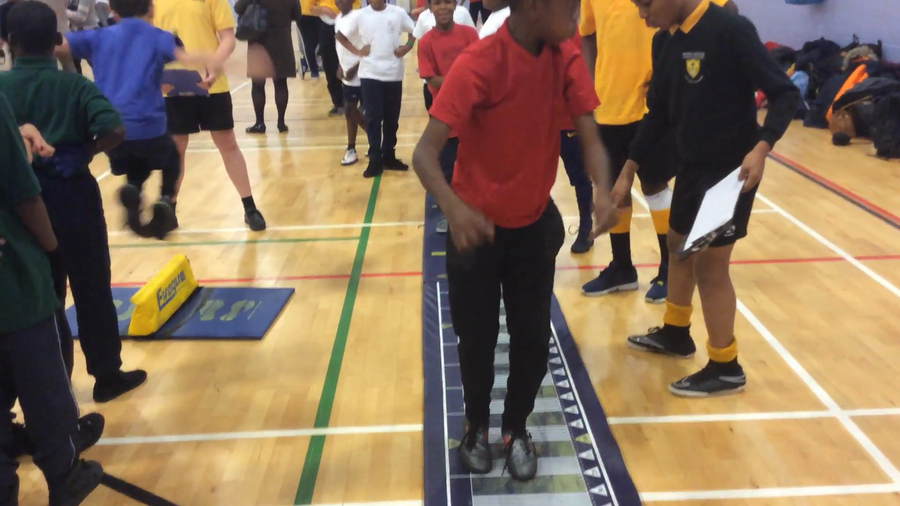 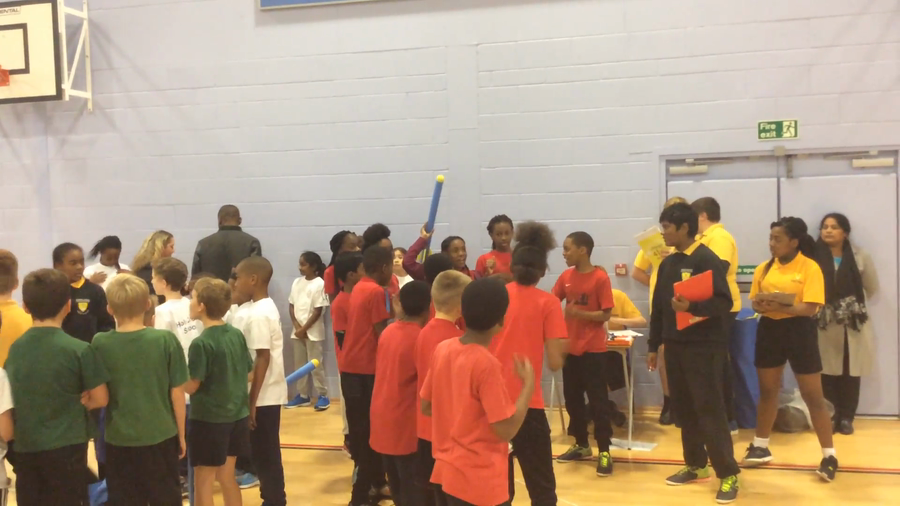 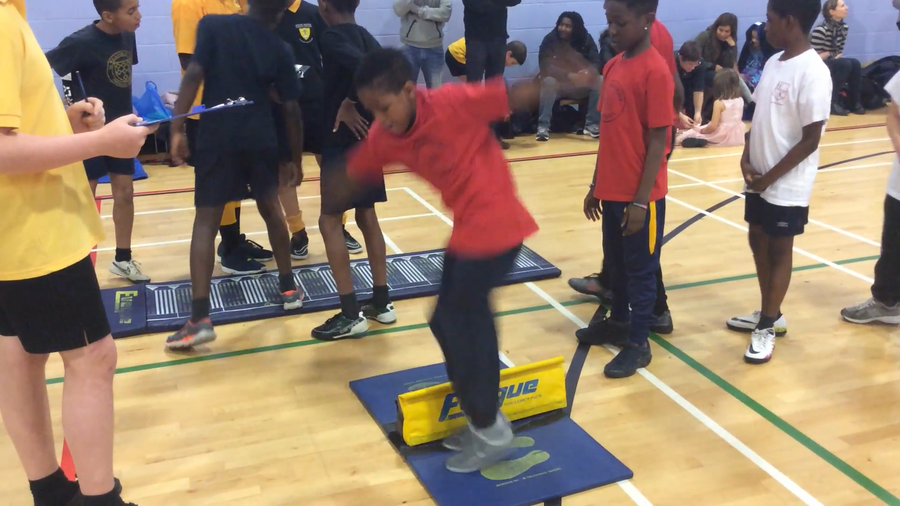 Well done to our team for a magnificent effort at the athletics competition. Every one of our athletes tried really hard and supported each other brilliantly.

On Thursday 13th November 2014 seven primary schools took part in the Bonus Pastor Catholic College annual sports hall athletics event. 16 pupils, 8 girls and 8 boys from years 5 and 6, competed against each other in throwing, jumping and running events. Every pupil competed in at least two field events and two track events. The majority of the the scores were close but St. Augustine’s were the clear winners. The runners up were Our Lady & St. Philip Neri! Downderry came fifth. The atmosphere was so exciting, especially in the track events. Everyone was cheering for their team to do well. So many of the races were very close and it was fantastic to see so many pupils with such a natural talent. There were approximately 80 spectators all enjoying the excitement. Well done to all who competed.

20 Primary Schools from Lewisham entered the Athletics Championships which took place at Ladywell Arena. In the event, athletes competed in a range of events. Although the standard was extremely high, our team managed to win the competition. This was achieved through the effort they showed and the support they gave each other.