Menu
Log in
On Wednesday 20th October we are having a Spooky Wednesday! Come to school dressed either in your own clothes or in your favourite spooky outfit!... Breakfast Club and after School Forest club are now open to all children. Please contact the school office for more information.

WE WIN OR WE LEARN

On Saturday, year 5 were up against Launcelot and St Matthews.

We started the game against Launcelot on the front foot, creating early chances which we managed to convert into a goal thanks to a clever strike from Elijah. Sadly, the lead was soon out of our hands after two quick fire goals saw Launcelot take a 2-1 lead, much to the disappointment of the boys. However, they rallied and finished the game the much better side, and despite several late chances, it wasn't to be our day as Launcelot managed to hold on to their slender lead.

The second game against St Matthews was a different story. With the boys eager to avenge their disappointment from the first game, we started well again. However, St Matthews played with everyone behind the ball and we found it difficult to break them down. As the game went on, it seemed as if luck wasn't going to be on our side. Then the ball struck a St Matthews player on the arm and without hesitation the referee awarded us a penalty. Our captain, Jack, stepped up with great confidence and arrowed his penalty into the top corner, which led to wild celebrations from the team. Two minutes later, Captain Jack was again in the right place at the right time to finish of a great move by the team and a great cross from Elijah. Elijah then topped off a great performance by adding a third and we finished the game with a comfortable 3-0 win. What a way to bounce back from the disappointment of the first match! 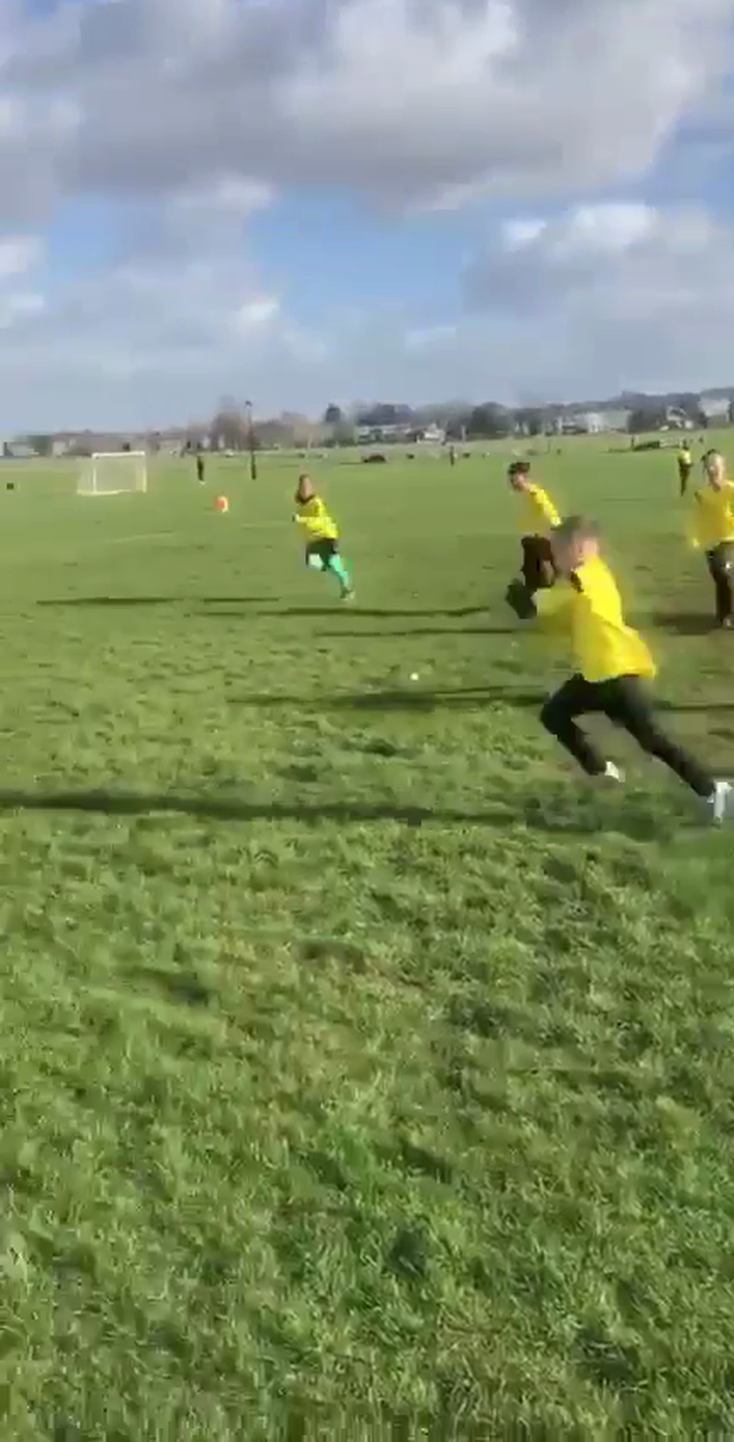