Menu
Log in
Breakfast Club is available for all pupils from 7.45am, £2 per morning, last service is at 8:00am... After school activities sessions start at 3.15pm and finish at 4.15pm... Follow us on Twitter @downderryschool...

SO NEAR, YET SO FAR

On Thursday, our year 6 basketball team travelled to Bonus Pastor to compete in a basketball festival. After going 6 points down in their first match, our team roared back by scoring eight baskets without reply to beat St Augustine's by 16 points to 6. Our team followed this with a narrow 6 - 4 victory over St Philip Neri.

Going into their final game against St Winifred's, our team knew that a draw would be enough to win the competition. However, although we had many chances to win the match, we didn't not have the accuracy necessary to turn chances into points and lost this last game by one basket. As a result, Downderry finished as runners-up, missing out on top spot by just 2 points!

Although we did not win, the effort and support shown by the whole team was wonderful: Mustafa, Anshika, Narayan and Olivia were disciplined and solid in defence; Aaron, Caleb, Malik and Aysha were skilful in attack. A special mention must go to Victoria who was our top scorer with 12 points. Well done to the whole team. On Saturday 30th November, Downderry’s Girls’ football team had another competition to prove being worthy of victory. With pounding hearts, a brilliant team and many supporters, Downderry went on to play their first match.

Football is a game of skill, control and teamwork and that's what Downderry had. We were dominating the game with 52 shots! Unfortunately, the ball could not reach the back of the net but we kept trying. Skilful, good attacking play was demonstrated by Olivia, Maija, Nicole and Aysha but in order to score we needed more time which we run out of. Before we knew it, the match had already ended and Holbeach had clung onto a point against us.

The second match hit us like a tumbling brick wall. We knew it was going to be tough as we faced the league favourites, Edmund Waller. The referee blew the whistle to start the match and in a record time of 4.2 seconds Edmund Waller had scored and we were left looking at each other as Nicole picked the ball out of our net! However, Downderry did not give up! Amazing defending by Victoria, Chenai, Nia, Neolani, Tehilla-Lynn, and Kaja kept the score to a respectable 2-0.

Thank you for everyone who joined us to play our matches and we will see you after Christmas!

Report written by Victoria and Olivia.

MUDDY FUN IN THE SUN

On a beautiful Wednesday morning, all children in Key Stage 1 and Key Stage 2 participated in our inaugural cross-country event. The pupils completed the course with a positive attitude and, although they finished a little muddier than they had started (some muddier than others!), they also finished with a sense of pride at having completed the course. Well done to everyone who took part. 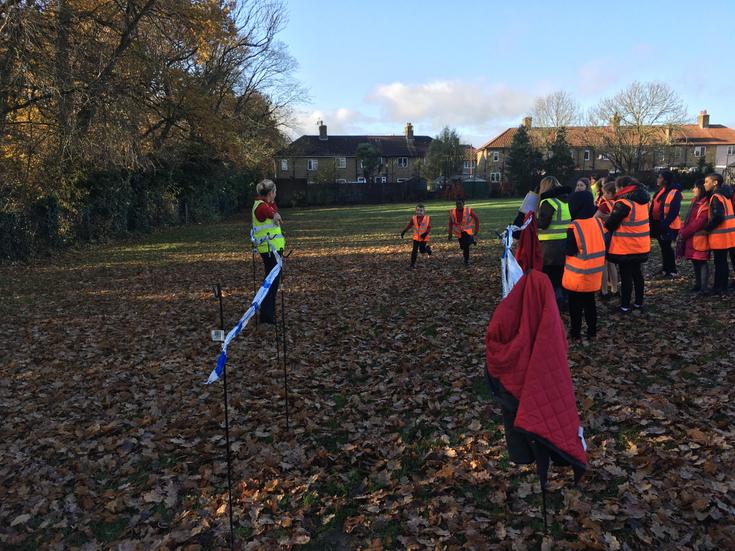 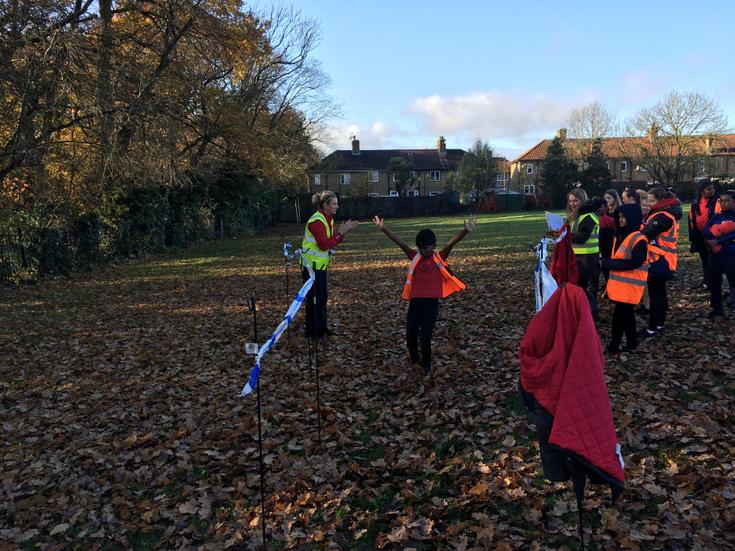 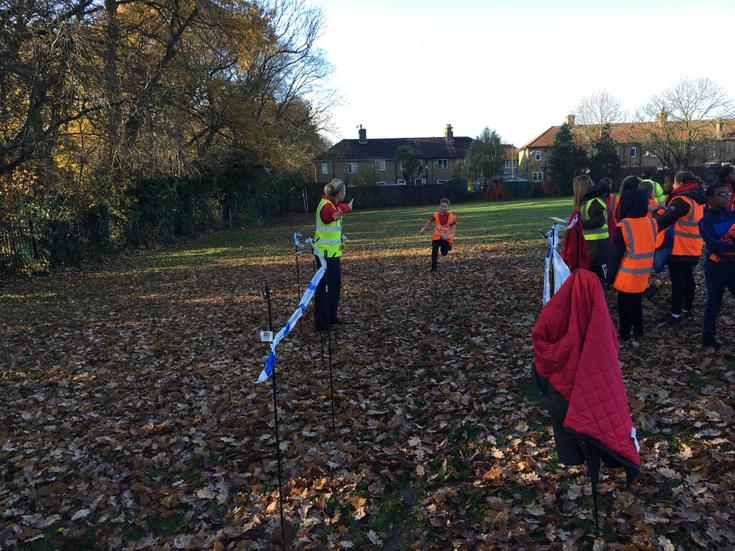 On Tuesday, Downderry was represented by a team of pupils at an indoor athletics competition at Bonus Pastor. The team had to run, jump and throw in a series of track and field challenges. The whole team tried their hardest and supported each other tremendously, and as a result won the competition! A special mention must go to Ian who scored 83 on the speed bounce, Steven who threw the javelin over 16 metres, and Neolani who jumped 1.9 metres in the standing long jump.  Well done to the whole team! 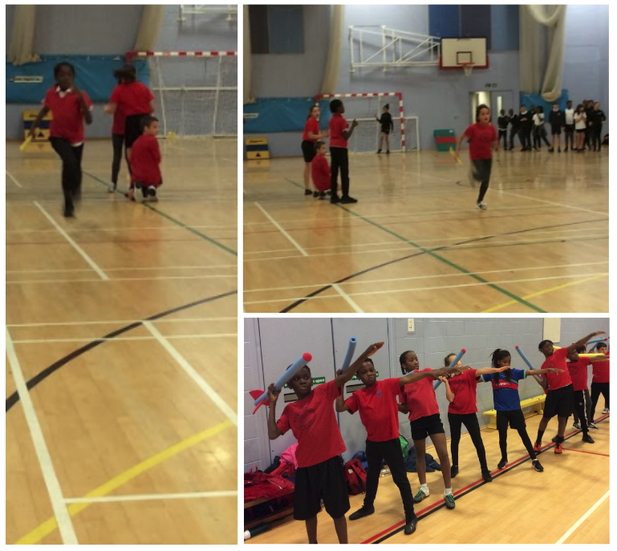 On a beautiful Autumn Saturday morning, our Downderry team began their league campaign against Fairlawn and Good Shepherd.

In the first match, Downderry scored early through Olivia and looked like they would win easily.  However, a plethora of super saves by the Fairlawn goalkeeper kept the difference to just one goal until the last few minutes of the game when Downderry doubled their lead thanks to a fine strike by Aysha. At this point, many assumed Downderry would continue their dominance and cruise to victory. Fairlawn, however, had other ideas: they scored almost immediately and for the remainder of the match peppered the Downderry goal with attack after attack and were unlucky not to score an equalizer. However, Downderry defended desperately and thanks to some amazing defending (including a world-class sliding tackle by Tehillah-Lynn), were able to hold on to claim victory and a valuable three points.

The second game, against Good Shepherd, proved even closer than the first. After some confusion at a goal kick, Downderry conceded an early goal against a strong Good Shepherd team and it looked as though their unbeaten run may finally come to an end (they had won three matches in a row in all competitions before this). However, resolute defending by Kaja, Neolani, Nia, Tehilla-Lynn and Lina, along with energetic tackling and attacking by Paige, Nicole, Maija, Chenai, Aysha and Olivia proved too much for the team from Good Shepherd, and just after half-time Downderry scored a deserved equalizer thanks to a fine strike from Olivia. Downderry continued to knock at the Good Shepherd door in an attempt score a winning goal, but unfortunately time ran out before they could. A draw was a fair result. Well done to all those who played. We now look forward to our next matches in two weeks.

On Tuesday, our year 6 boys' team and girls' team attended a football festival at Whitefoot Lane Playing Fields. All matches were very close but the Downderry teams performed brilliantly and were able to win ALL their matches and, therefore, the overall competition for both Girls & Boys! Wearing their medals home, it was a great way to start the season. Well done to all the players. 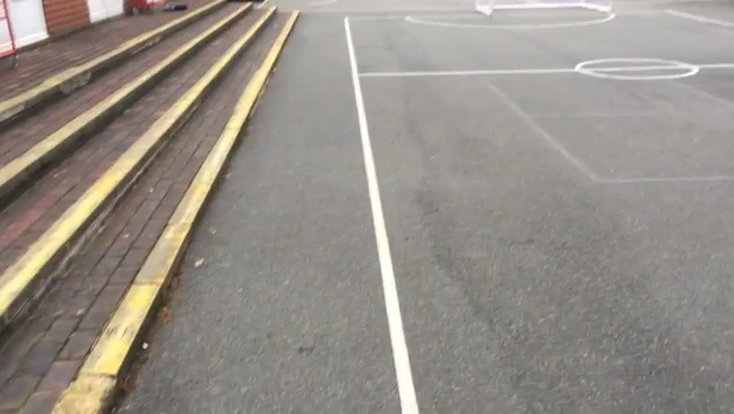